Kampung Bloggers The Forest Of Information
Home Business How to Know Your Car Battery Is Dying? 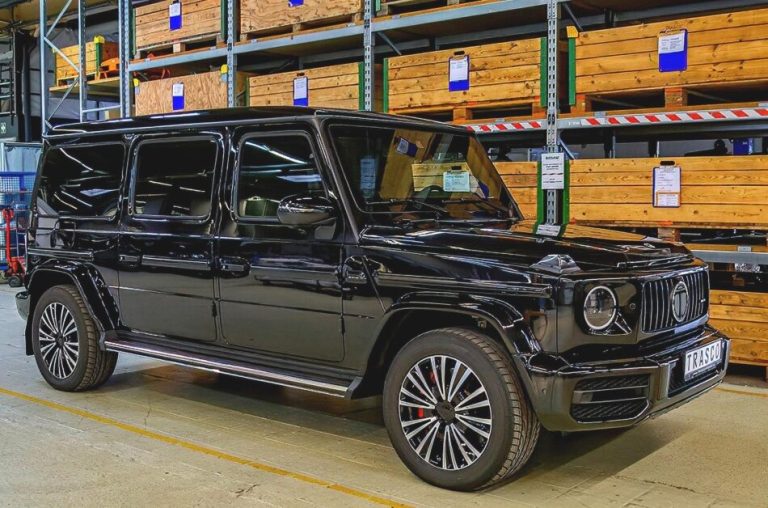 No matter how much you love your car and take care of it, some issues are bound to happen. Daily cleaning or washing your car isn’t enough to keep it in good shape. The performance of your vehicle depends on many internal and external components that need to work optimally. Engine, wheels, steering, brakes, and many other vital parts are responsible for moving your car. If any one component fails or malfunctions, you could end up stranded on the road. One such vital part is the car’s battery. When buying a new car, most people focus on external appearance, engine capacity, fuel efficiency, and comfort. A car’s battery is often taken for granted until something goes wrong. The battery is one of the most important parts of any car as it is responsible for starting the engine and powers other parts like lights.

What Causes a Car Battery to Die?

Similar to how you need to replace air filters, change oil, and get other maintenance tasks done, taking proper care of the battery is also important. Most batteries can last for 3-5 years before they need replacement. Besides age, several other factors also contribute to early battery failure. Your car’s battery could die before completing its lifespan due to factors such as:

Ideally, you should replace the car battery before it’s dead. Your car will let you know that something is wrong to help you figure out it’s time to get a new car battery. Here are some common warning signs of a dying battery that you need to keep an eye on.

See also  What are the Trends for Living Rooms this Summer?

If it takes longer for the car to start and the engine to turn over, it means the battery has worn out. A slow start usually indicates that your battery is nearing the end of its life. So, if your car’s engine is taking longer to start than usual, this is a sign of impending battery failure. Consider bringing your vehicle to a professional for an inspection or battery replacement before it fails you. The issue could be that the battery simply can’t hold as much charge as it used to and is gradually dying out.

If your car has been jumped started a lot lately, it’s better to get the battery checked. Often vehicles with relatively new batteries may require jump-starting due to many reasons. It could be because you often forget to turn off the car’s lights or your car has been sitting for a long time. If you leave your car standing for a long, this extended period of inactivity could ruin the battery. No matter what the problem was, if the battery has been jumped more than three times in a single week, it possibly needs to be replaced. Jump starting frequently can quickly damage the battery and reduce its lifespan.

You can tell a lot about the condition of the battery simply by looking at it or smelling something odd. Use your eyes and nose to identify warning signs. If your battery is smelling like rotten eggs or there’s a burning smell, there’s possibly a leak or damage. Ignoring a bad smell only means aggravating the problem. You should also perform a visual inspection to know what the battery looks like. Open the hood of your car and check the battery terminal. You might get surprised to see corrosion build up or a white substance sticking around the terminal.