Kampung Bloggers The Forest Of Information
Home Education What are the Responsibilities of a Game Developer? 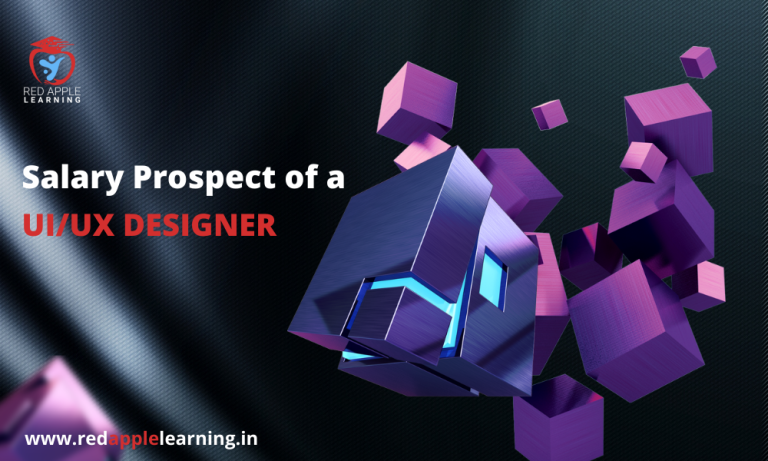 With the passage of time, the gaming business in India is developing and growing. A lot of new chances and routes are opening up for the business, both domestically and internationally, as it experiences an upswing. For those who want to get a successful career, the gaming industry offers those aspirants a great opportunity. A game developer provides concepts. They also provide functioning prototypes of the games, they add interactive narration, and work on the game’s mechanics. The systems that are developed for games must be easy to use, grow, and maintain while still providing a satisfying user experience. So here in this article, we will be discussing the industry trends and the responsibilities to become a game developer.

The global games market continued its growth momentum with $91 billion worth of revenue generated in 2016 and it has been predicted that this number will increase by another 8% to $105 billion by 2021.

In the year 2020, a trusted report showcased some interesting trends within the gaming industry. First and foremost, the global games market has grown steadily for several years and gained a very solid growth rate and consumers are showing no signs of fatigue.The video game market is thriving and is anticipated to keep growing. According to PwC’s Global Entertainment and Media Outlook 2022–26, the expansion will raise the value of the gaming industry globally to $321 billion by 2026. The digital space made a significant showing in 2016 as well with many new companies entering the scene and it is expected that 2017 will see more growth as these companies struggle to gain a foothold. In January, some of the biggest publishers released several games including EA’s FIFA 17, Activision’s Call of Duty: Infinite Warfare, and Ubisoft’s Assassin’s Creed: Origins.

See also  Which Statement Describes a Characteristic of Cloud Computing?

Is Game Development in Demand?

Undoubtedly, game development is in high demand. In fact, it is one of the most demanding career options. it is in huge demand because gaming is so huge nowadays that the demand will only increase. In fact, most people are into video games nowadays, which has contributed to the growth of this career path. Not only that, but the industry is a highly lucrative one as well. So there’s never been a better time than now to consider game development as an option for your career!

Responsibilities of a Game Developer:

How Can You Become a Skilled Professional?