Kampung Bloggers The Forest Of Information
Home services Business Organic vs. Conventional Meat: What’s the Difference and Is It Worth the Higher Price? 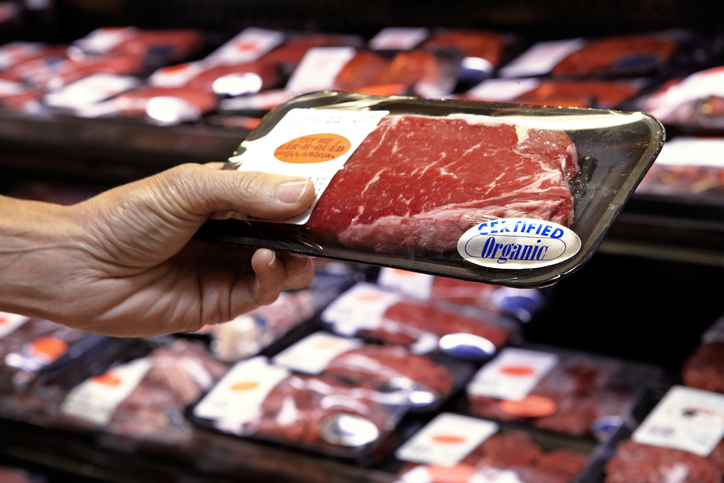 When it comes to choosing meat, consumers often face a difficult decision: organic or conventional? On one hand, organic meat is perceived as being more natural and healthier, but it also comes with a higher price tag. On the other hand, conventional meat is less expensive, but it may be produced using methods that are questionable from both an ethical and a health perspective. So, what’s the difference between organic and conventional meat, and is it worth paying more for the organic option?

To start, let’s define the terms. Organic meat comes from animals that are raised on organic farms, which means they are fed organic feed, given access to the outdoors, and are not given antibiotics or growth hormones. Conventional meat, on the other hand, comes from animals that may be raised in confined animal feeding operations (CAFOs) and may be given antibiotics and growth hormones to promote faster growth and prevent disease.

One major difference between organic and conventional meat is the way the animals are raised. Organic animals are required to have access to the outdoors and are given more space to move around, which can lead to better animal welfare. In contrast, animals raised in CAFOs are often confined to small spaces and may not have access to the outdoors at all. This can lead to poor living conditions and increased stress for the animals.

See also  What Are The Most Common Reasons For Air Conditioning Repairs?

So, is organic meat healthier than conventional meat? It’s difficult to say for certain, as there have been conflicting studies on the topic. Some studies have found that organic meat may have higher levels of certain nutrients, such as omega-3 fatty acids, while others have found no significant differences. One review of the research on the topic found that while organic meat may have slightly higher levels of some nutrients, the differences were not significant enough to justify the higher price tag.

When it comes to environmental impacts, organic meat may have an advantage over conventional meat. Organic farms are required to use sustainable farming practices, such as rotating crops and using natural fertilizers, which can help to preserve soil health and reduce the carbon footprint of meat production. Conventional meat production, on the other hand, often relies on chemical fertilizers and can have negative impacts on the environment, such as water pollution and soil degradation.

One thing to keep in mind is that organic meat is not necessarily free of all additives or processing. It is still possible for organic meat to be treated with preservatives or other additives, and it may still be processed in a similar way to conventional meat. It is also worth noting that organic certification does not guarantee that animals were treated humanely or that they had good living conditions.